The Food and Eating Program, one of the elements of the Okada Health and Wellness Program, recommends the products of the Nature Farming Method as foods filled with vitality. In addition, as a global trend, there is growing interest in organic farming, fearing the impact of pesticides and fertilizers in our bodies and the environment. It is also understandable that the conventional farming method is to reduce the labor by farmers and to secure a sufficient yield. Therefore, I will introduce how much modern science can approach the difference between the conventional farming method and the organic farming / MOA Nature Farming Method in several parts based on the stories and literature of experts. 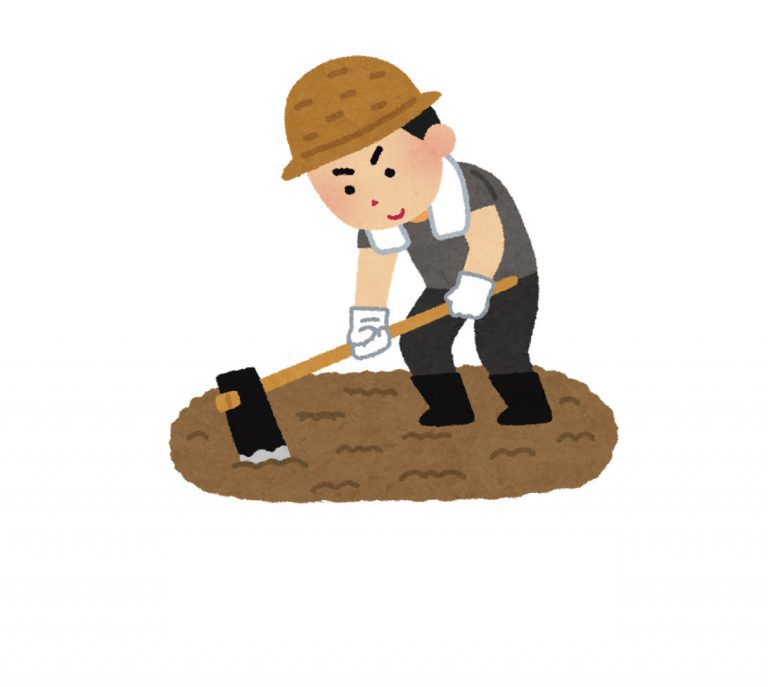 Sir Albert Howard of England advocated organic farming in 1940 based on the traditional farming method of the Orient, and it spread all over the world. Currently, more than 80 countries have enacted ordinances on organic farming. In Japan, Mokichi Okada proposed the Nature Farming Method in 1935 based on a cultivation method that does not rely on chemical fertilizers and pesticides, and it spread nationwide. The “Japanese Agricultural Standard for Organic Agricultural Products (Organic JAS Law)” established in 2000 reflects the idea of the work and practitioners of the Nature Farming Method. According to the 2006 law on the Promotion of Organic Agriculture, organic farming shall not use chemical fertilizers or pesticides, and shall not use genetically modified technology. Specifically, by using high-quality compost and enriching the types and quantities of organisms in the soil (biodiversity), the soil’s original “power to grow crops” is demonstrated.

The Nature Farming Method, on the other hand, creates an environment suitable for living things by maintaining appropriate physical properties such as soil softness, moisture, and temperature. It is important for the roots to grow deep into the ground in order to produce good crops without adding compost. I will talk about the scientific support next time.

When I saw the paddy fields that use the Nature Farming Method, I realized the meaning of biodiversity as the power of the soil. The water in the paddy fields is warm, and the soil is soft with countless daphnia pulex and algae. In the adjacent paddy field that use the conventional farming method, the water was a little cold, the soil was hard, and there were few microorganisms. I was convinced that this difference in the type and number of microorganisms had a great impact on crops. 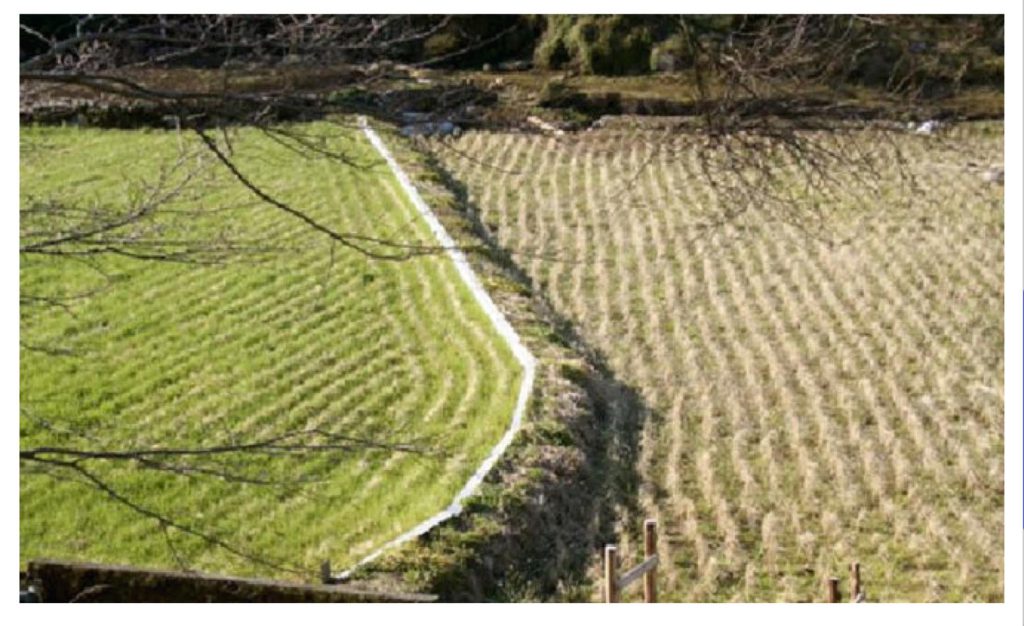 I also have an unforgettable experience with the softness of the soil. When you enter the tea plantation of Ôhito Farm at Izunokuni City, Shizuoka Prefecture, the soil sinks like stepping on a cushion. When I stabbed a metal rod into the ground, even I, who was weak, was able to insert the rod about 1.5 ⅿeters. According to experts, the softness of the soil is important for the circulation of water, in which water penetrates to the tips of the deep roots and the excess water evaporates, and for maintaining the air permeability of the soil.

There are several kinds of fruit trees in my garden, and I am trying to grow delicious fruits using the Nature Farming Method. However, probably because the soil is hard, even if I tried so hard to harvest it, my fruits look bad and taste so-so. What splendid and delicious fruits grown using the Nature Farming Method and sold at natural food stores, Green Market MOA! I sigh that it can be bought at this price. How about starting a kitchen garden to learn about the soil preparation by farmers?

Next time, I will talk about how different soils affect crops.