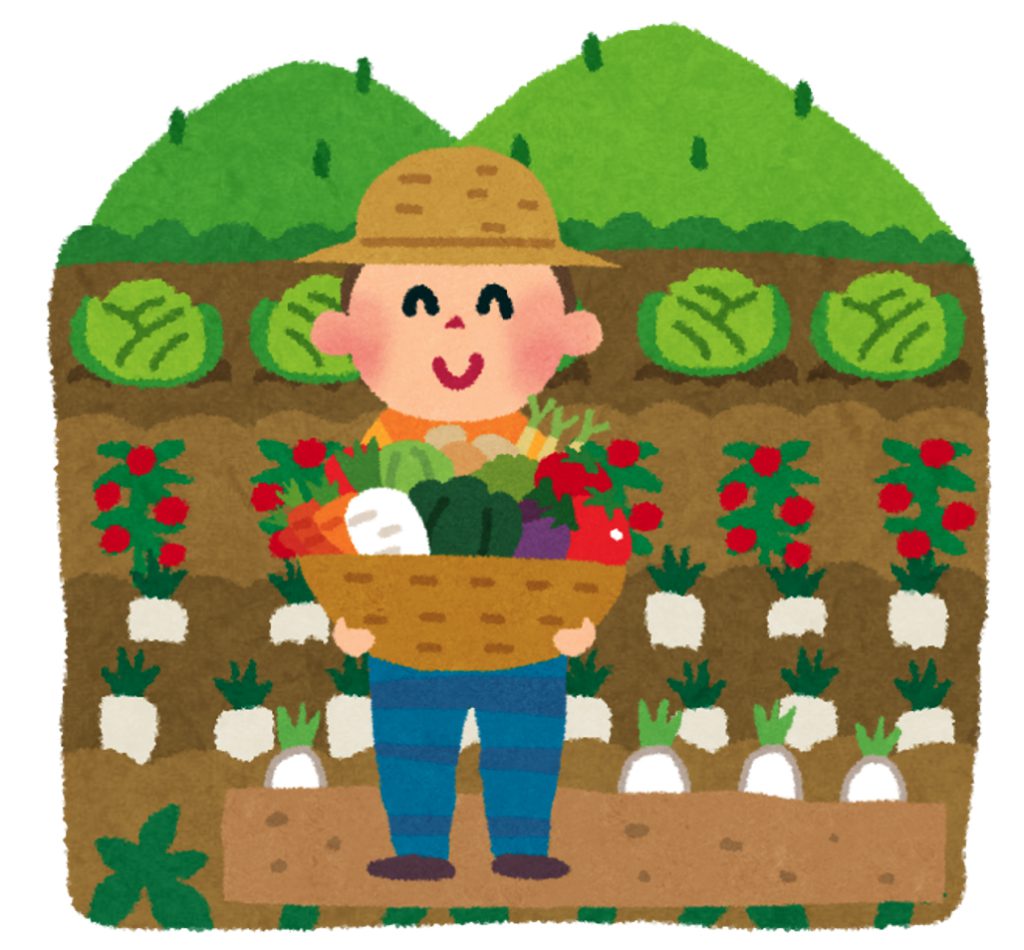 Since pesticides are basically not used in organic and Nature Farming methods, the crops have less pesticide residues. There are many reports that there are few heavy metals as well. Organic and Nature Farming methods are probably cultivated in such a clean environment. Residual pesticides are an important issue for our future, as it has been reported that mice that ate conventional crops had a lower pregnancy rate (J Toxicol Sci 2010; 35: 49-55).

Reactive oxygen species are said to be related to lifestyle-related diseases, including aging and cancer. Antioxidants such as vitamins and polyphenols that detoxify them are attracting attention from the perspective of anti-aging. There are many reports that organic agricultural crops contain a lot of antioxidants (Int J Environ Res Public Health 2014; 11: 3870-93, etc.). However, there are reports that indicate the differences depending on the climate, environment, farmland, harvest time, etc. (J Sci Food Agric 2012; 92; 2855-69, etc.).

According to experts, the results are quite different depending on the land, season, and climate of the year. However, I was impressed by an expert’s words I heard at that time, “The ingredients change depending on how much effort one put into raising them.” Farmers who use conventional farming methods are also working hard to grow crops, so love for such crops must be important. High fertilizer usage tends to increase amino acids in crops, which also seems to affect perishability. 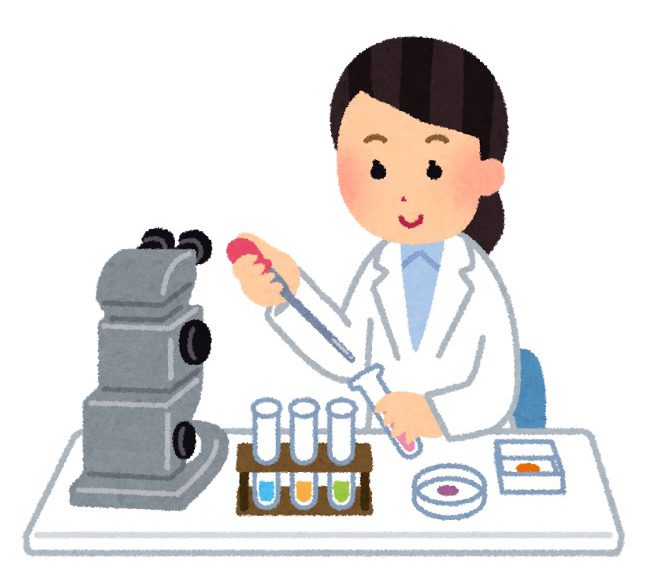 In order to investigate how the difference in ingredients affects the body, it is necessary to conduct research after having participants eat only organic and Nature Farming methods or conventional farming ingredients for a certain period of time to inspect and compare the results. It is difficult for humans to do this type of test so experiments with animals, such as mice, have significance. Since we have not conducted animal experiments using MOA Nature Farming method ingredients, I would like to introduce a report on the differences between organic farming and conventional farming.

Mice that ate organic farming ingredients had more antioxidants in their blood (J Agric Food Chem 2010; 58: 12300-6, etc.) and higher immune function than mice that ate conventional farming ingredients (J Agric Food Chem 2010; 58: 12300-6, etc.). J Sci Food Agric 2012; 92: 2913-22 etc.). Also, cow’s milk and yogurt from cows that ate organic had different ingredients (J Sci Food Agric 2012; 92: 2774-81, etc.). On the other hand, there is also a report that the ingredients differed depending on how much care the cows received rather than the difference in their food (J Dairy Sci 2015; 98: 721-46). Many farmers and dairy farmers who practice organic and Nature Farming methods treat their crops and/or cows with affection. The affection and effort of the growers affect the difference in ingredients. 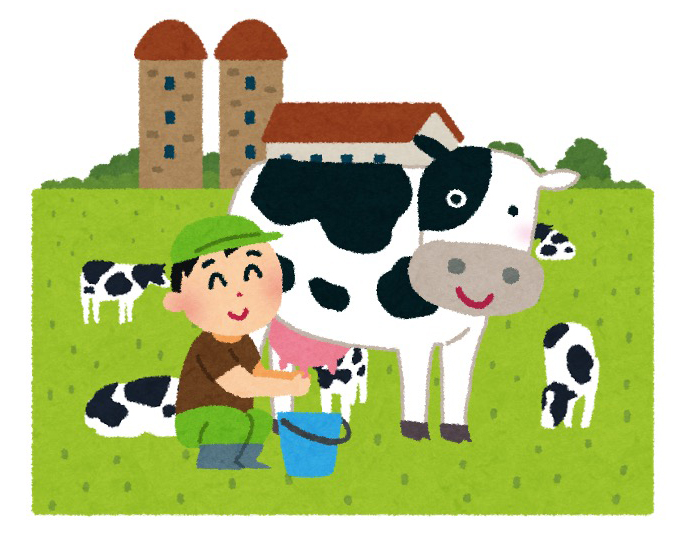 Research has revealed various things; but as I shared previously, Nature Farming method crops have characteristics such as roots extending deep into the ground and being resistant to rot. However, even if we analyze the components, the reason is clear. Don’t you think it’s interesting? If factors that cannot be measured by current science, such as the vitality of crops and the affection of farmers, are involved, it will not be possible to correctly evaluate the wonders of the Nature Farming method for the time being.

Next time, I will share about the impact of organic and Nature Farming methods on humans.