Integrative Medicine is a pillar of futuristic medical care 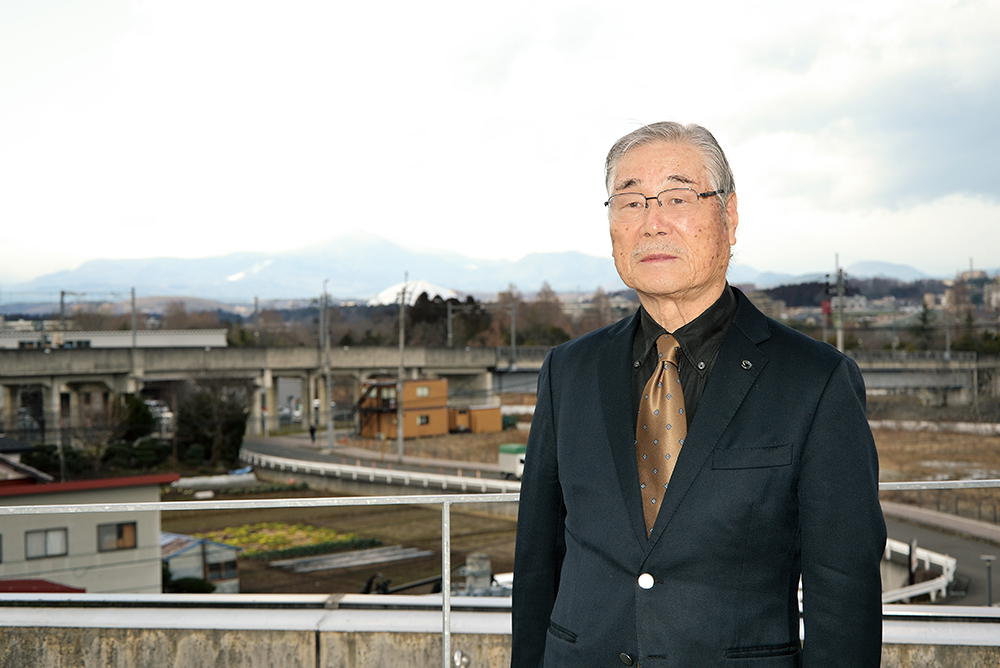 Now that we are entering a super-aging society, many people can live longer. Behind this trend, there is no doubt of the progress and development of medical care. On the other hand, many problems such as the national medical expenses exceeding 40 trillion yen per year, the ideal health care system, the shortage of human resources such as doctors and nurses, and diversification of required medical services are becoming apparent.
Shin-Ichi Nitta, Honorary President of the Japanese Association for Alternative, Complementary and Traditional Medicine, and emeritus professor at Tohoku University, said, “Medical care will collapse if nothing is done.” We interviewed Honorary President Nitta, who has been proposing for many years that Integrative Medicine is the “futuristic medical care” in order to break through such a situation and about the medical care that the new era demands.

── Have you been involved in Integrative Medicine from early on?
About 30 years ago, Masaru Ibuka, co-founder of Sony, requested “scientific research on oriental medicine,” and I developed a pulse diagnosis meter that quantifies the pulse diagnosis of oriental medicine. From that time on, I thought my role was to bridge the difference between Western medicine and Oriental medicine.
Even if they have the same illness, their constitution and symptoms differ depending on the patient. There are also some illnesses that cannot be cured by current Western medicine alone. However, the patient suffering from the disease is in front of us. What is needed is medical care for the patient. Medical treatment that can select not only Western medicine but also other treatment methods such as Oriental medicine, and professionals of various treatment methods share their wisdom and work together for one patient, that is, Integrative Medicine.
When the concept of Integrative Medicine was born in the United States, it was called Alternative Medicine. The idea was to replace useless Western medicine with Alternative Medicine. Naturally, there was a conflict with those who are advancing Western medicine and Alternative Medicine. The concept of alternative medicine entered Japan as it was, so the Japanese medical community was not welcoming the alternative medicine.
Dr. Kazuhiko Atsumi became the president of Japanese Association for Alternative, Complementary and Traditional Medicine and made great efforts to resolve the misunderstanding that it is in conflict with Western medicine. After that, as the president, I first conducted research to obtain evidence (scientific evaluation) of acupuncture and moxibustion as an academic society in order to have the medical community and the public have a correct understanding. It was a study that reveals that when one receives acupuncture in a key spot of oriental medicine, the signal reaches his brain. For example, when one receives acupuncture for a spot, which is said to be good for the eyes in oriental medicine, it reaches both the part of the brain that takes it in as information and the part of the brain that moves the eyes, proving that changes in blood flow occur. In the past, it was said that boosting immunity was done without any proof by oriental medicine, but it became possible to visualize immunity in various ways, such as activation of immune cells after exercise through researches.
At the MD Anderson Cancer Center of Texas State University in the United States, when it was used in combination with acupuncture and moxibustion, yoga, Chinese herbs, and meditation, the side effects of anticancer drugs were reduced by 64% in patients with terminal cancer. It is the result of a synergistic effect of Western medicine treatment and other treatments.
The accumulation of this evidence has gradually changed the perception of the Western medical community about non-Western medicine approaches.